I was wrong! How to train my beloved dog. 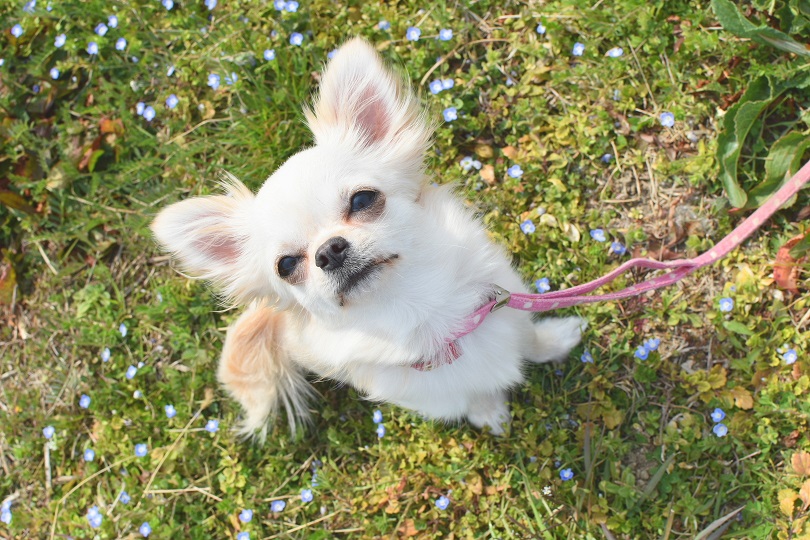 We have five unique Chihuahuas.

This time, it is a story of a girl who had a hard time training when she was a puppy.

Discipline is not hard.

At that time, I was thinking, “Discipline is hard.” but now I think that I, the owner of the dog, was feeling the pain because I had the wrong training.

The first chihuahua could do anything and was perfect.

The first chihuahua was loved by everyone, even if there was some nervousness, so I was going to raise the next chihuahua with high expectation.

But the next female Chihuahua was so timid that she couldn’t do the same thing as the brilliant Chihuahua.

Still, I was “You should do the same!” trying to stick to my belief that “If you take the opportunity, you can manage it!” when I took my dog to a dog run or a dog parlor where many dogs gathered.

In the end, the barking did not stop at all, and there were days when I raised my voice in front of the childish chihuahua, and also days when I slapped my buttocks lightly.

I was an egoistic owner.

At that time, I thought discipline would be complete if I followed the theory.

It’s egoism that a dog who doesn’t learn is bad and I’m not bad because I’m teaching hard.

When I went to the park with the Chihuahuas day after day without noticing myself, I began to feel tired little by little from the barking. 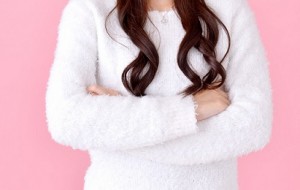 “The first chihuahua is clever, but why the next one is bad!?”

People quickly compare “an incompetent dog” to “a dog that can do”.

I was no exception.

The second Chihuahua was in a situation where I couldn’t take any training classes, trainers or anything. I was at a loss.

At the time, I didn’t even realize that some chihuahuas took too long to do anything.

I can understand it now, but at the time, I thought “force” was right. 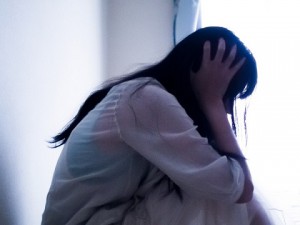 I couldn’t figure out why she was barking or how she felt by calling it “She is barking in vain.”.

What I prioritized was the appearance to the people around me.

I’m a fool. I was really stupid.

The only words that came out of my mouth were “Why are you barking?” and “No!”.

I was scolding her all the time, so it was a time when I started to feel pain and worry.

her voice was “exothermic reaction” 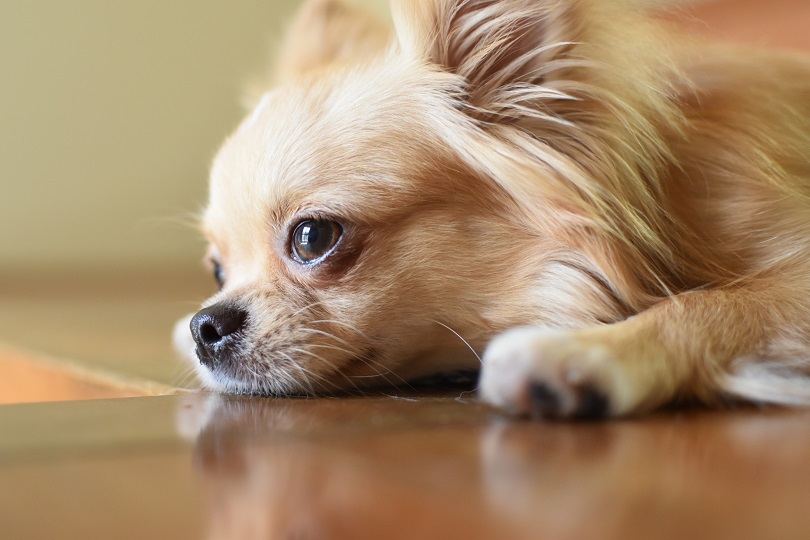 As usual, I went out with chihuahuas thinking “I have to let him experience many things!”.

However, after going out, only the second female Chihuahua had a fever and became exhausted several times.

I couldn’t stop crying and couldn’t sleep at night when I realized how she felt because I regretted that I had made her work so hard.

At that time, I finally came to have the feeling that “The discipline doesn’t have to be the same.”.

For a small dog that is still young, there is no need to train him so that he can expect too much and yell at him when he can’t achieve it.

But for a long time, I was a devil coach.

After I realized that, I gradually became like a dog and started thinking about various things.

Maybe what I am choosing for her has a lot of downsides?

That’s how I stopped to think.

I think about the training method along my heart.

Being spoiled, having trouble moving away from your family, and being less likely to forgive people outside your family is a problem unrelated to discipline.

It’s not something you can do by discipline.

My biggest mistake was not noticing that.

I took the plunge and reset all the dog-raising theories I had in my head.

I realized that everything worked negatively even if I was enthusiastic.

When I realized, “I’m wrong!” I could finally see the light inside.

There’s a world that dogs look at from above their knees! 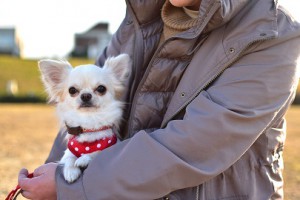 In a dog run where dogs gather, if you suddenly let go of the leash and say, “Come on! Please go.” my dog will never be happy.

Nothing is more reckless than forcing people to do what they don’t want.

If the dog won’t let go of my arm, you can leave it. I felt that way, so I stopped making difficult requests.

Then she stopped barking in vain and became a happy, quiet and good dog, just looking at everyone.

I’ve come to understand how she is “full of happiness”.

For training, it is important to expand the range of the owner’s mind.

a discipline revolution that occurred in yourself

After she fell ill, I totally rethought the way she trained.

Instead of letting her do what she can’t do, I took a “Spirit of raising children” to find what she can do.

“admitting her” “To praise her for what she can do.” I spent more than six months doing it over again.

The owner’s mind is conveyed. 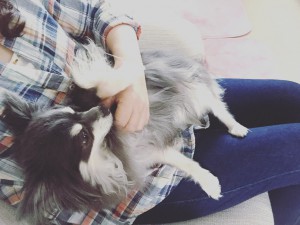 Now I think that the time of “barking in vain” was always when the owner was nervous.

I was beside her but I couldn’t protect her at all.

I regret that my priority was only appearance.

What is my way of training?

From this experience, I decided to try five things when training dogs.

1.Don’t challenge high hurdles
2.not compared with other dogs
3.I’m not going to take you to something that I’m not interested in.
4.say a short word when paying attention
5.Give a sense of security

What do you pay attention to when you train?